You may have already known how important it is to set a solid and secure password for each website. There is a bright future for authentication at least till we have passkeys. Until then we have to keep using passwords and maybe use a password manager to keep all those passwords safe. Everyone in their … Read more 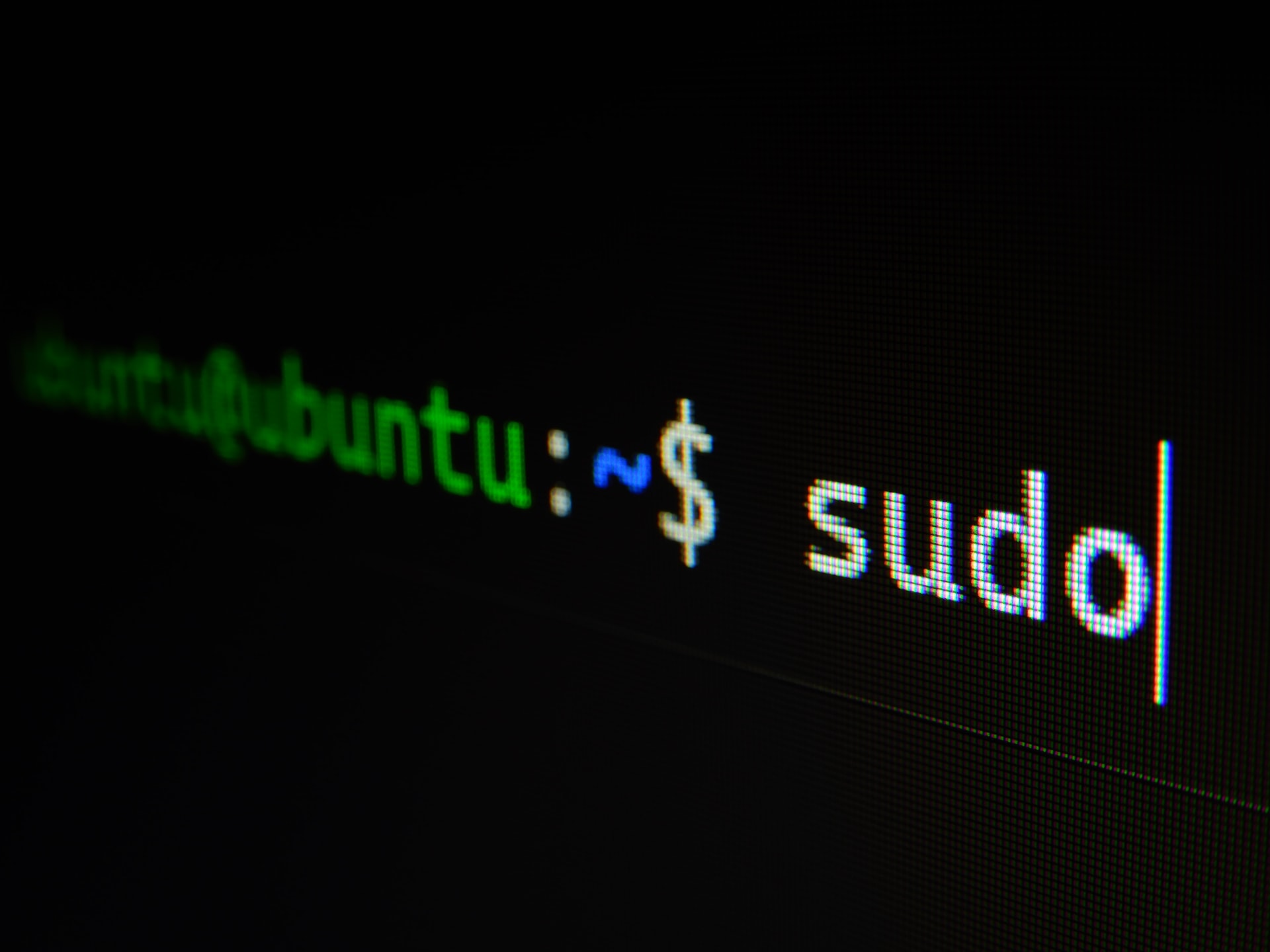 Before we see git command examples, let’s see what is Git. What is Git So basically GIT is the version control system, so let’s say you have multiple versions of the same file so GIT will help you in maintaining and saving those versions in LOG format. They were originally designed for coordinating work among … Read more Today we will see the simple network management protocol. We will see all about SNMP. It was developed in 1988 to monitor and remotely modify the changes on the devices and switches. It was initially developed for routers and switches but it extended to many things such as Linux, Windows, printers, etc. SNMP works on … Read more